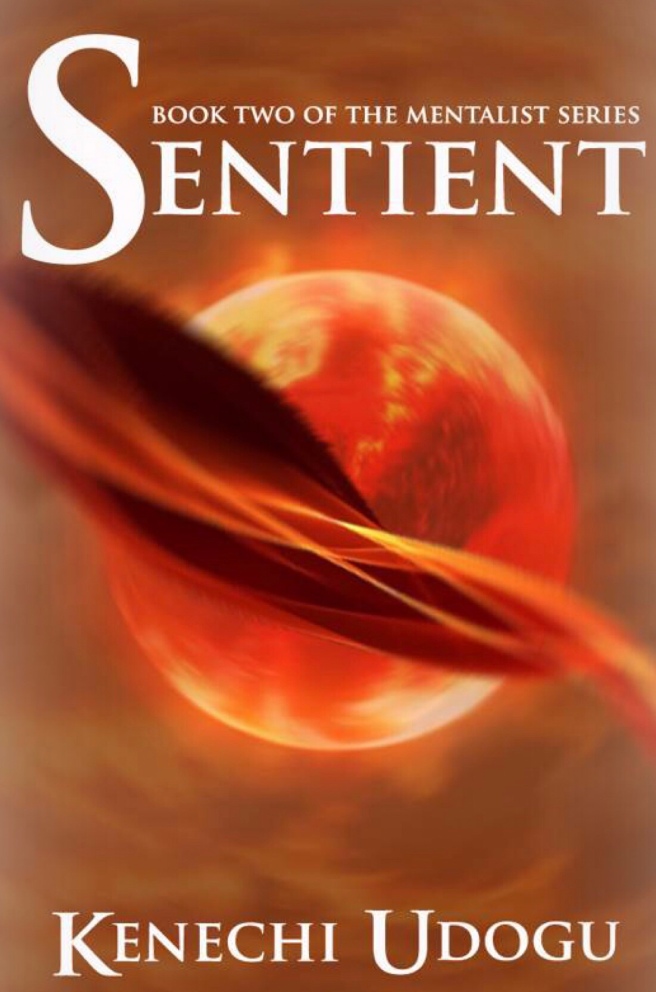 Book Description (via Goodreads): Mastering her Progressive Empath abilities isn’t going as well as Gemma hoped. In fact, months after finding out what she really is, she still has no clue what this truly means. All she can do is wait to see if any new abilities will eventually manifest. Things aren’t going great with Russ either. Unsure of how to handle her Sentient Link with him she tries to integrate herself in his busy social life but struggles to adjust to her new circumstances. When she is plagued by recurring nightmares, Gemma realises things are changing and knows she has to do something, fast. The arrival of two sets of strangers in town, both offering the much needed assistance she needs to unearth her powers, escalates the situation even further. Gemma attempts to decipher whose intentions are genuine, but does she have enough time to figure out who has her best interest at heart?

I have received this book in exchange for an honest review. I have given the second instalment of The Mentalist Series: Sentient by Kenechi Udogu three out of five stars ⭐️⭐️⭐️

In Sentient, we carry on following the lives of Gemma, her dad; Paul and Russ. I was hoping for this book to really take off from Aversion as I thoroughly enjoyed the first instalment, however I found the second book rather boring (in the first half). Towards the end of the book, things started to pick up with twists, turns and a little action which made it more interesting. I liked how the beginning of Sentient recapped over what had previously happened in Aversion which helped make it fresh in your mind.

The new characters that joined us in Sentient were introduced well, especially Laura. I enjoyed learning about her quirky personality, I think Udogu did a fantastic job of creating another well-developed character into the series, along with some other interesting characters too.

I adore Gemma and Russ and their connection they have, however the first half of the book was mainly dedicated to their actions, I love their scenes together but I think the first half of Sentient dragged on a little too much about their on and off moments. Having said that, I hope we get to learn a bit more about Russ and even his family in the third book and I feel there is a lack of knowledge about his background and I’d definitely like to learn more about him.

There were quite a few questions I had at the end of Aversion and this is where Sentient didn’t disappoint as I got a few of my answers I was hoping for, along with new information and details of the world the Averters and Progressive Empaths live in. I’m looking forward to see what events occur in the next book.

I can only hope that more action takes place in the third instalment and that there will be more Gemma and Russ scenes because I absolutely adore them.